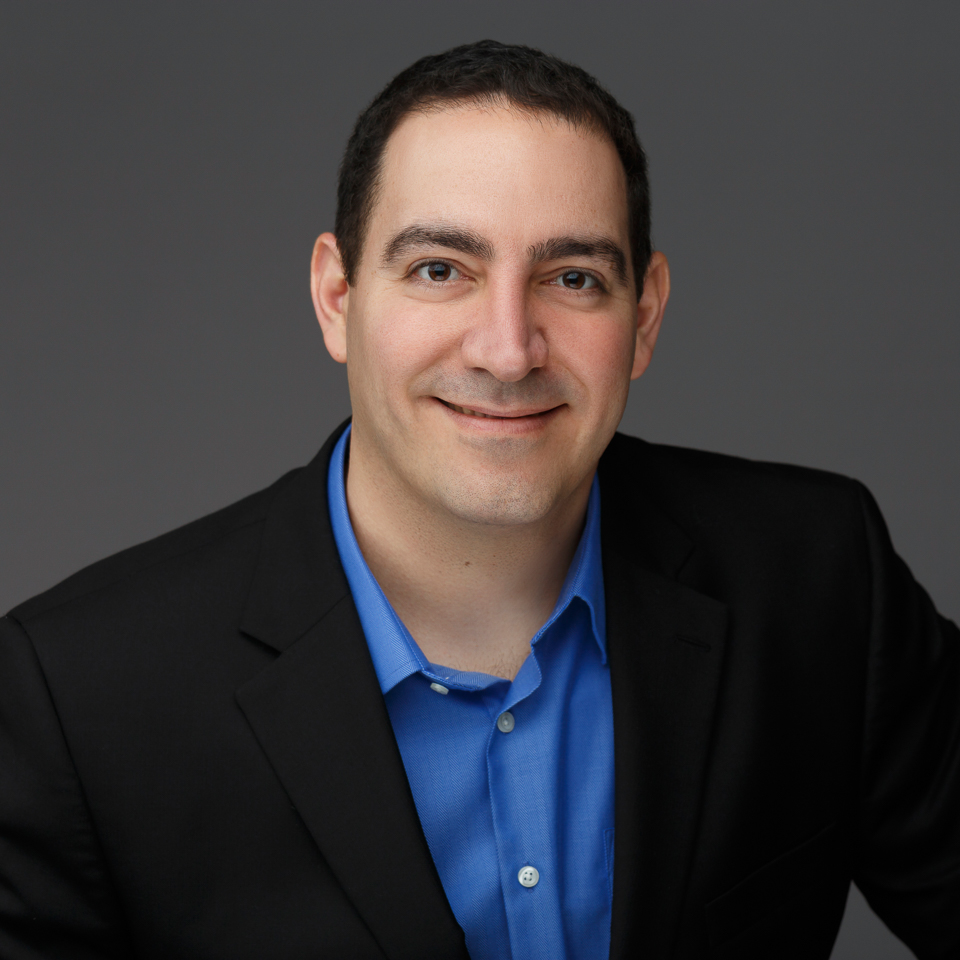 Fabio starred in the syndicated TV series Acapulco HEAT. as the role of Claudio. He was also featured in calendars, led a fragrance campaign for Mediterraneum by Versace, and landed a role in commercials for "I Cont Believe It's Not Butter!". He appeared in The Bold and the Beautiful a number of times, as a close friend of the character Sally Spectra (Fabio and the late Darlene Conley, who played Sally, were close friends in real life). He appeared in one episode of Step by Step called "Absolutely Fabio". Fabio has also appeared on the two Nickelodeon television series Ned's Declassified and Big Time Rush. In 2010, he played the character Captain Hawk in an episode of The Suite Life on Deck called "Senior Ditch Day". He has also done cameos in the films Dude,Where's My Car?, Spy Hard and Zoolander.

What consumers are saying

Write a Review
(5 of 5)
Recommended

What Fabio lacks in basic understanding of math he makes up for with fabulous hair. Honestly !don't understand why he is working in the loan industry. I thought he was selling shampoo or something. Regardless, he is personable on the phone and responsive. It can be a bit hard to understand him with his accent but he was patient with me with the several times I asked him to repeat himself. On a random note, oddly he talks a lot about his dislike for roller coasters. Weird.

Damien from Farmington, ME

By clicking on either button, you represent that you have authority to claim this account on behalf on this person, and agree to LendingTree's Terms of Services.

Thank you for sharing your experience

Here are a few tips for writing a top-notch review for a company in our marketplace: