A namesake of Greek gods, the 2019 Nissan Titan cuts an imposing figure as a full-size pickup with a standard 5.6L V8 engine and a starting MSRP of $30,690. This means the Titan has a more powerful base engine than competitors for a similar price — yet, it doesn’t sell by the tens of thousands like its rivals or even its own siblings, including the less expensive crossover Rogue. We focus on the standard Titan in this review; however, Nissan also offers the Titan XD, which has even greater towing capability thanks to an available diesel engine.

Pricing for the 2019 Nissan Titan starts at $30,690 for the 4×2 single cab, S trim. If you want your truck decked out, that price can double with accessories and packages added to the 4×4 Platinum Reserve trim.

Each trim builds upon the trim(s) that came before it. For example, the SV trim has all of the amenities of the S trim, plus new ones. The Midnight Editions are the exceptions: the black accent styling applies only to those trims.

Prices and features below are for the base version of each trim, but it’s possible to add four-wheel drive (4×4) to every trim level, with the exception of the PRO-4X trim, which is only offered as a 4×4. The Titan also comes as a single cab, crew cab or King Cab. We’ll get into more detail on those options later.

You may be able to score the Titan for a price lower than MSRP, though. Vehicle prices depend on where and when you shop. Check out an industry guide such as Kelley Blue Book or NADAguides to find a fair market price in your area.

What’s next? Once you pick out the car you want, a car loan is usually next. Car dealers can and often do raise customer APRs for their own profit, so be sure to also apply for a loan outside of a dealership. Potential lenders could include Nissan financing, your bank, credit union or online lender. You could also fill out an online form at LendingTree where you may receive up to five different, potential loan offers from lenders, based on your creditworthiness. 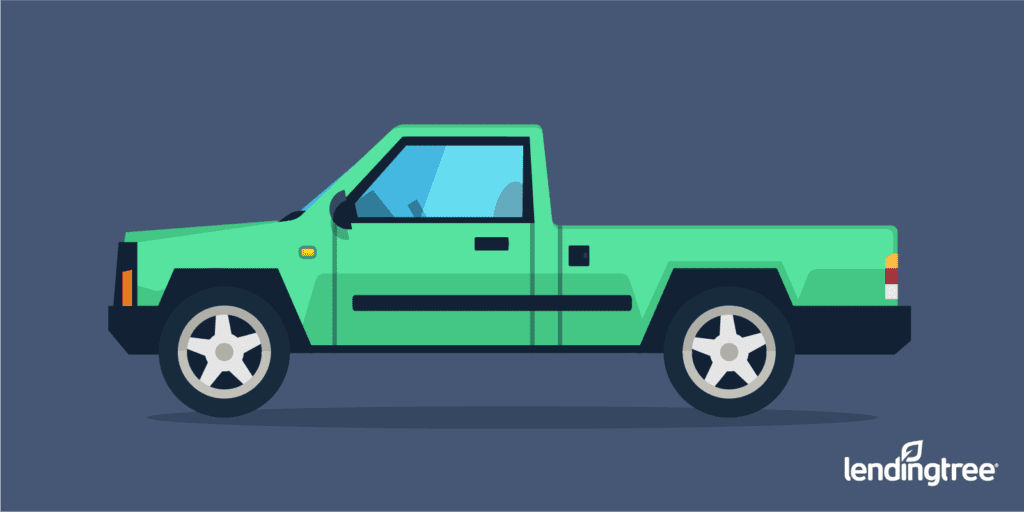 The single cab is the least expensive configuration of the Titan. It has only two doors and one row of seating, which leaves the rest of the truck length free to handle cargo. The single cab has the largest bed out of the three configurations. It offers two trims, both of which have the option of a 4×4 drive. 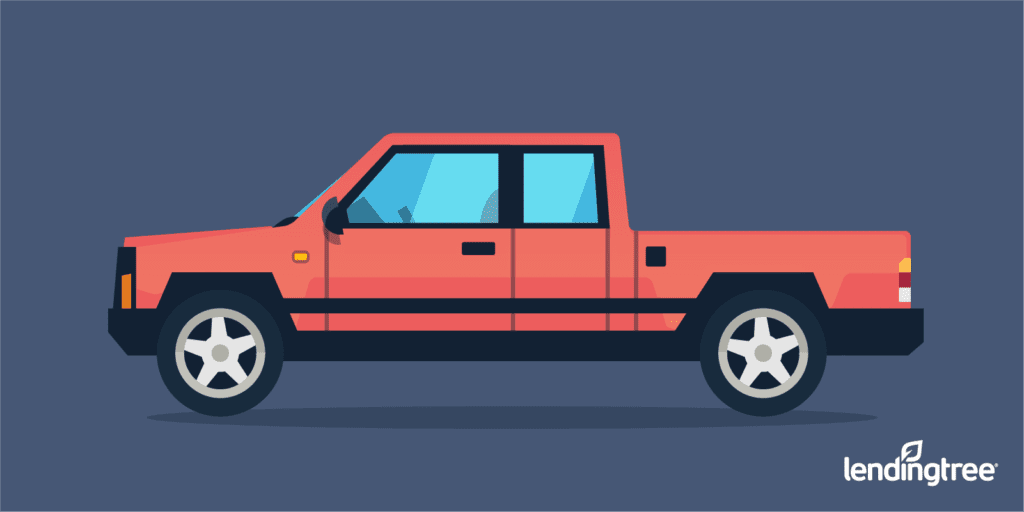 The King Cab offers a second row of seating, but don’t expect three adults to slide in the back and be happy about it. There is little leg room, so the back seat is better suited for holding kids or tools and luggage that you don’t want in the cargo bed.

The cargo bed on the King Cab configuration is smaller than the regular cab’s bed, as the bigger cab eats up some of the length, but not as small as that of the crew cab. 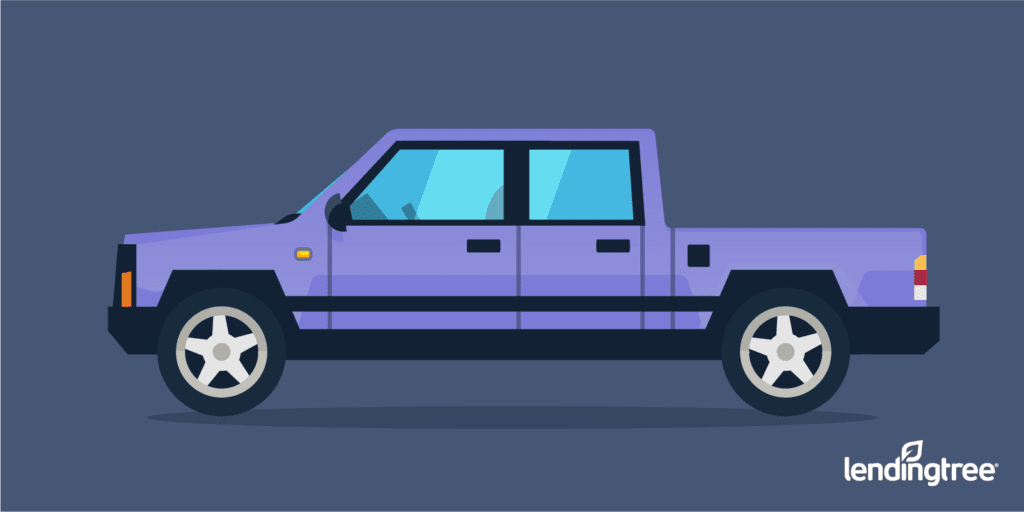 The crew cab, with a 5.5 ft bed length, offers the most inside room and the least cargo room. The second row features almost as much leg room as the first row, unlike the King Cab, where second row passengers are more squished.

This is the Titan’s most popular configuration, as it has the most available trims: seven, compared to the single cab’s two trims and the King Cab’s three trims.

As we mentioned earlier, the Nissan Titan XD is a different model from the Nissan Titan, so we won’t go into great detail. We will, however, give a quick overview of the heavy-duty pickup, which offers larger bed size and additional engine options.

Crew cab. While the regular Titan crew cab has only a 5.5 ft bed, which is rather short, the Titan XD crew cab has a 6.5 ft bed.

The 2019 Nissan Titan earned top-of-the-line ratings from the Insurance Institute for Highway Safety in all of its crash tests. The National Highway Traffic Safety Administration gave the popular crew cab four stars across the board. The Titan also offers some advanced driver safety aids on upper trim levels, including the following.

The Titan has strong competition with rivals offering more configuration options. The Titan has only the standard V8 engine, which is less fuel efficient than the base V6 offered by the F-150, RAM 1500 and Chevy Silverado. So if you don’t need the power of the V8, check out these other options.

*Chart data is for base models of the named trims. Expert score averages Kelley Blue Book (KBB) and Edmunds expert ratings. Standard technology refers to features included in the lowest trim level for each model at no extra cost (but is not an exhaustive list). Fuel economy is combined/city/highway mileage as defined by the EPA.

All of the above are full-size pickups. If you don’t need as much room or power, and want to save a bit of money, you could check out the best small trucks.

The bottom line on the Nissan Titan

If the power of a V8 engine appeals to you, the Titan could be a good choice with a great warranty to boot. And if you can spring for it, the top trim of the Titan also made our list of the best luxury trucks available. If you don’t see what you’re looking for in the Titan regarding engine options, cab/bed size or other features, look at these best pickups of 2019.