The History of Credit Scores and Credit Reporting

People have made purchases with credit — buy something today and pay for it later — for thousands of years. But credit scores have been around for less than a hundred.

Today, improving your credit score can be an essential step in managing your finances. And, in general, the widespread use of credit scores in the U.S. has benefited consumers by:

It’s not all positive, though. Although credit scoring formulas don’t use a person’s race, nationality or income as factors when determining the person’s score, some critics point to the ways that credit scores can reinforce class divides and systemic racism.

While credit reporting and scoring is a science that’s still being developed today, it has an interesting history in the United States that begins in the early 1800s. 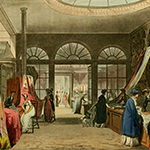 1800s: There are informal credit systems

In rural communities, individuals sometimes bought essentials, such as food or farming supplies, from local merchants on credit (i.e., with a promise to pay for them later). However, the merchant likely knew the person and had a general sense of the person’s reputation and business. 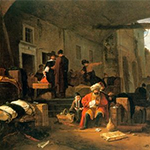 The commercial credit bureaus that began to emerge in the U.S. in the 1840s were some of the first formal organizations to look like today’s credit bureaus. These bureaus focused solely on business lenders and entrepreneurs who wanted to borrow money or buy merchandise for a commercial venture.

The firms would collect information about individuals, including their personal habits, finances and general reputation. Businesses or people who subscribed to the firm’s service could visit the firm’s office to inquire about someone’s creditworthiness. Some of these firms later used alphanumeric codes to describe the person’s credit rating (similar to today’s credit scores). 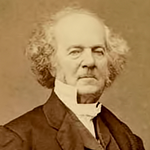 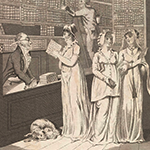 Rather than requiring an office visit to look up someone’s creditworthiness, the bureaus started to print and distribute ratings books. These books sometimes had numbers listed next to a person’s entry, with a reference book that you could use to decipher the person’s credit rating. 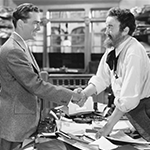 Credit bureaus that focused on individuals, rather than businesses or business owners, started to appear on the East Coast. The idea spread to other major cities, although there wasn’t a single system for collecting, organizing or sharing credit information.

Some bureaus simply created lists of people who they believed wouldn’t repay debts. Others would try to include more personal information, such as people’s addresses and occupations.

Specialized commercial bureaus that focused on gathering information about members of a specific industry also began to form. For example, one bureau might specialize in jewelers, while another focused on iron and steel manufacturers. 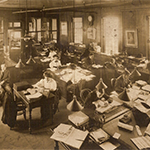 In 1900, about 50 credit bureaus operated in the United States. By 1920, there were about 1,000. Many large department stores had their own credit departments, and over a fifth of department store purchases were made on credit.

Automobile manufacturers were also selling vehicles on credit, and General Motors was one of the first companies to offer financing with an installment loan.

Credit bureaus generally kept consumers’ credit information on 3-by-5-inch index cards, and companies could call the bureau and wait while someone went to retrieve the person’s credit file. 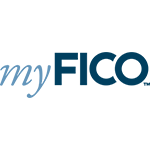 Bill Fair and Earl Isaac founded The Fair Isaac Company, which was later renamed FICO. In 1958, they created one of the first credit scoring systems for a finance company called American Investments. 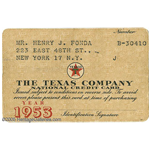 BankAmericard, which later became Visa, was the first general purpose credit card accepted by a wide variety of merchants in the U.S. The card was initially mailed to residents of Fresno, California.

Previous cards, such as Diners Club cards, were only accepted at specific types of retailers, and cardholders had to pay their bill in full each month. 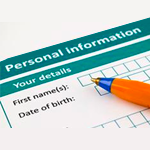 By 1960, there were about 2,000 credit agencies in the U.S. However, most still focused on a specific town, city or small section of the country. Many also focused on particular types of creditors, such as banks or retail stores.

Some of the bureaus operated more like a cooperative, in which a group of merchants in the same industry would share information about customers who hadn’t paid bills on time. Others remained in the business of credit reporting and sold credit reports.

Consumer credit reports had information from lenders and merchants, but they also had a lot of information taken from newspapers and court filings. Clippings could be attached to a person’s credit file, and whether they’d been married, divorced, promoted or arrested could impact their creditworthiness.

Credit reports could also have notes with sources, such as a note saying the person was neurotic or psychotic. 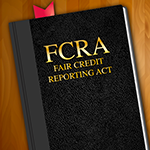 The FCRA is one of the first and most important federal laws that governs credit reporting and scoring. The FCRA limits what can and cannot be included in someone’s credit report. It also limits who can request copies of consumer credit reports and gives consumers access to their reports.

The ECOA made it illegal for lenders to discriminate against people based on their race, religion, color, national origin, marital status, age, sex or whether they receive public assistance. 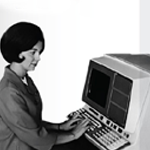 Credit bureaus started to use computer systems rather than index cards to store and update consumers’ credit information. The industry consolidated as bureaus merged and acquired one another. With computers in place, the bureaus were able to handle the vast amounts of credit information in their increasingly large databases. 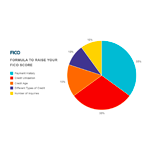 FICO released its first consumer credit score based on the information in a person’s credit report. 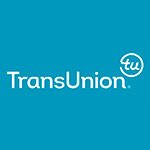 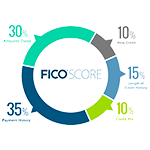 In 1989, FICO released the FICO Score, a general purpose credit score (one that can be used by multiple industries) based on information in a consumer’s credit report. The score ranged from 300 to 850, with a higher score indicating the consumer is more likely to pay bills on time. The same score range is used in base FICO scores today. 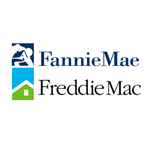 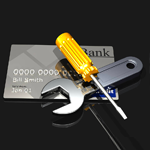 The CROA is a federal law that governs credit repair organizations and their practices. It says credit repair companies cannot charge an upfront fee for a service or misrepresent their services. They also have to give customers a written contract, and customers have up to three days to cancel. 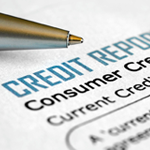 The Consumer Credit Reporting Reform Act of 1996 amended the FCRA and created new restrictions for employers that want to use credit reports during hiring. It also placed new responsibilities on credit bureaus for consumer disputes. 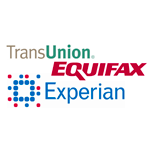 A part of TRW’s information services business (IS&S) was spun off, bought and renamed Experian. It joined Equifax (formerly the Retail Credit Company) and TransUnion (which has roots as a railcar leasing company) as a national credit bureau. 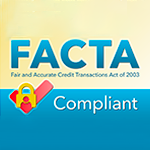 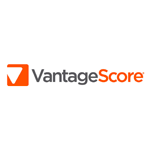 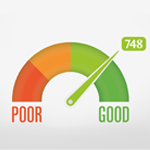 In the midst of the financial crash, Credit Karma launched and started offering consumers free credit scores. In 2011, it gave members free access to their VantageScore 2.0 credit scores. 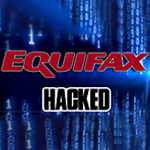 Hackers gained access to over 143 million Americans’ personal information, including Social Security numbers, addresses and dates of birth. The hack brought increased awareness, among consumers and the government, to the amount of information credit bureaus store. 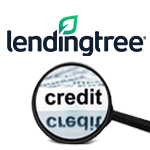 The My LendingTree platform began giving consumers access to free credit monitoring of their TransUnion credit reports in 2018. 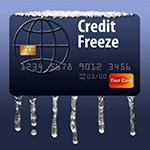 With the passage of the Economic Growth, Regulatory Relief, and Consumer Protection Act (S.2155) in May 2018, consumers can now freeze and thaw their credit reports for free. Previously, some people had to pay up to $10 to freeze or thaw each report. Fraud alerts also stay on credit reports for a year, rather than 90 days. 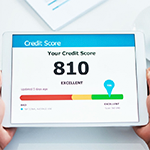 In 2018, FICO launched UltraFICO and Experian announced Experian Boost. With a consumer’s permission, these two services can incorporate additional financial information into Experian-based credit scores, such as bank account balances over time or history of paying utility bills.

Learn more about your credit score!

Looking for ways to increase your credit score? Get a free credit consultation today!

You can do something about your debt, right now.