What You Need to Know About FICO and VantageScore

Jamie Friedlander is a personal finance writer with nearly 10 years of experience covering personal loans, mortgages and entrepreneurship. She formerly served as the features editor for SUCCESS Magazine, a publication focused on...

Any time you try to secure a new loan or line of credit, whether you’re purchasing a car, applying for a mortgage or opening a new credit card, the lender will check your credit score. The question is, which credit score are they checking?

Most people are already familiar with their FICO Score, but they may not realize that there are many credit scoring systems out there. Two of these reign supreme: FICO and VantageScore. We’ll explore why these two scoring systems are the most popular and take a deeper look at the similarities and differences between them.

There are two primary credit scoring systems: FICO and VantageScore. Other scoring systems exist — like those for car insurance and home insurance — but they don’t have much of a day-to-day effect on the lives of the average consumer.

The FICO Score was created by a company formerly known as Fair, Isaac and Company, while the VantageScore was developed by the three major credit bureaus (Experian, TransUnion and Equifax).

FICO and VantageScore are the most commonly used scoring systems for two primary reasons, said John Ulzheimer, president of The Ulzheimer Group and a credit-reporting expert formerly of FICO and Equifax.

The second reason? They’re the only two scores that are tri-bureau, which means they’re available from all three credit reporting agencies.

It’s important to know the similarities and differences between FICO and VantageScore, as having a firm understanding of what each number means can help you maintain or grow your credit score.

Key similarities between FICO and VantageScore

Let’s take a look at what these two scoring models have in common.

Both scores measure your creditworthiness. Both FICO and VantageScore have the same objective, which is to measure a consumer’s creditworthiness. The specific objective, Ulzheimer said, is to predict the likelihood that a consumer will go 90 days past due (or worse) on any particular bill in the 24 months after the score is calculated.

“Scaling across the two commonly used scoring models is now aligned,” Ulzheimer said. “You should never see a score that falls outside of that range.” 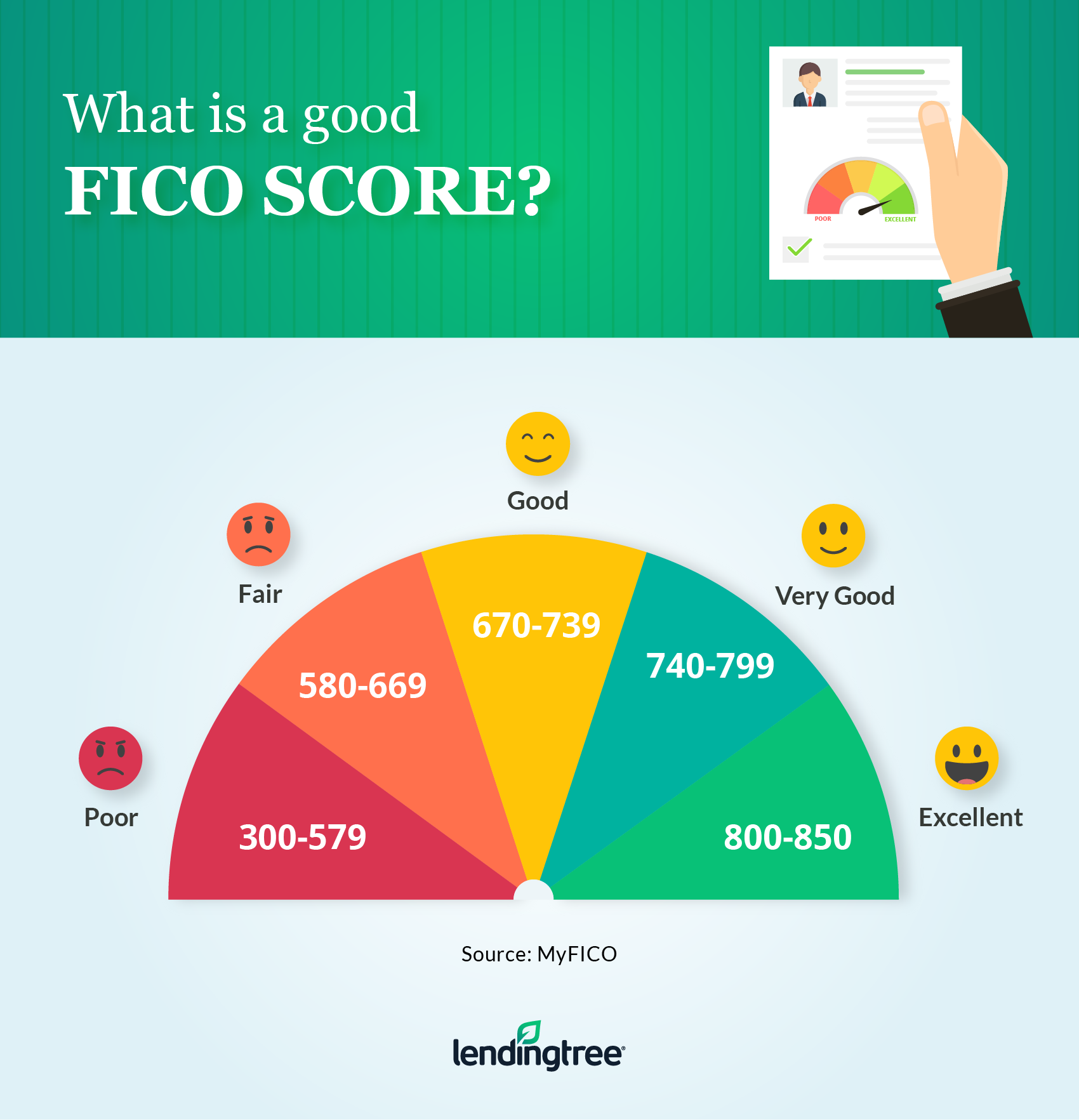 Key differences between FICO and VantageScore

Though there are a handful of similarities between the two scoring systems, there are also several fairly significant differences.

They require different credit history lengths to produce a score. Just because you have a credit report doesn’t mean you’ll also have a credit score. For a report to be scored, a consumer has to qualify, and qualification requirements vary between the two scoring systems.

“One tradeline can satisfy both of these requirements,” Ulzheimer said. “If you have an American Express card that was opened five years ago that was just updated last month, then you’re going to qualify for a score under the FICO platform.”

Consumers can be scored with VantageScore as long as they have one tradeline, even if it’s less than six months old. Recent activity isn’t required — all that matters is that the credit account was active at one point. For example, if you haven’t had anything updated on your credit report in the past six months, but you have updates that are more than six months old, you’ll still qualify for a score.

The removal of tax liens and civil judgments may have a different effect. Last year, the three major credit bureaus announced they would be removing tax liens and civil judgments from credit reports. The effect this will have on credit scores should vary slightly between the two scoring systems. Research showed that consumers on VantageScore will likely see their score increase about 10 points, while consumers on FICO will likely see their score jump less than 20 points.

Inquiries affect the two scores differently. Both scores are affected by hard inquiries, which happen when a lender checks your score because you’ve applied for an account. But the rules vary slightly.

FICO treats mortgage, auto and student loan inquiries differently because it acknowledges that many consumers shop around to find their best rates. “Instead of penalizing them for being a smart consumer, FICO has built this logic into their scoring system,” Ulzheimer said. As long as these inquiries are within 45 days of one another, the scoring system treats them as one inquiry.

VantageScore’s treatment of inquiries is simpler. Any inquiries, regardless of type, are considered a single inquiry if they’re within 14 days of one another.

Only one score references trended data. Some credit reports will include your historical trended data, which means the total payment amount and balance due every month for the past 24 months on every open account you have on your report (e.g., credit cards, loans). Ulzheimer said this data gives a good, historical look at how someone actually manages credit, whereas credit reports without this data only offer a view of what a balance was in a particular month.

VantageScore considers this historical trended data, but FICO does not.

“You might be asking, Why is that a big deal?” Ulzheimer said. “The answer is that trended data allows you to differentiate between somebody who pays their credit card in full every month versus somebody who pays less than the full amount and revolves some portion. It clearly delineates between a transactor and a revolver.”

When it comes to your credit score, there is no real difference between being a transactor and a revolver. Consumers who pay their balance in full each month and consumers who only make the minimum payment and revolve a portion of their balance are typically scored the same by the credit reporting agencies. However, being a transactor could be more beneficial if you’re trying to secure a large loan, such as a mortgage, as it suggests you’re adept at managing credit.

Why your credit score is important

A good credit score can greatly improve your financial well-being. A good score can give you access to credit cards and loans you otherwise wouldn’t qualify for and help you secure better interest rates and more optimal terms once you do qualify. Having a good credit score may also be a requirement to rent an apartment or home.

How to check your credit score

American Express, Union Bank, Wells Fargo, Bank of America, Barclays and various other financial institutions offer free credit scores for their account holders. Check with your bank to see if you qualify.

Even though there are differences between VantageScore and FICO, it’s important not to get too caught up in the details. Your numbers might differ between the two scoring systems, but a little variation is nothing to worry about.

Learn more about your credit score!

Looking for ways to increase your credit score? Get a free credit consultation today!

You can do something about your debt, right now.