How to Get Out of Debt With a Low Income

Janet Berry-Johnson is a freelance writer with four years of experience covering accounting, income taxes, insurance, mortgages and personal finance topics. She's a CPA and spent a decade working as an auditor and tax adviser before...

When Kara Perez, now a 29-year-old entrepreneur in Texas, graduated from college in 2011, she faced more than $25,000 in student loans. That’s a significant amount of debt for most graduates, but it was especially challenging for Perez, who spent the first three years after graduation waiting tables as a server at events and working in an unpaid internship, earning around $18,000 per year.

“I hated my life,” Perez remembered. “I didn’t have enough money to do things I wanted, and I knew very little about money. But I knew enough about money to know that having it is better than not having it. Being low income and carrying my debt made my life really hard and I wanted to get to a better place.”

Perez was far from alone in her struggle dealing with debt on a low income. One way to look at the relationship between income and debt is to look at the circumstances under which consumers enter the credit world. It’s called becoming “credit visible,” referring to the moment a consumer goes from having no credit history to having a credit report. A 2017 study from the Consumer Financial Protection Bureau (CFPB) found that consumers in lower-income areas are 240 percent more likely than people in high-income areas to become credit visible due to negative records, such as a debt in a collection or a public record appearing on their report. And the number of consumers who became credit visible due to student loans doubled from around 10 percent in 2006 to more than 26 percent in 2016.

Today’s popular financial advice tells consumers to cut out lattes and avocado toast if they want to get out of debt. But what if you’re barely making enough to cover basic living expenses? Getting out of debt with a low income is tough, but it’s not impossible.

How to get out of debt with a low income? Follow the steps below to begin your journey to debt free living!

This may be difficult to do if your monthly expenses are bigger than your paycheck, but Byron Ellis, a certified financial planner (CFP) with United Capital Financial Advisers in The Woodlands, Texas, says making a promise to yourself to stop acquiring new debts is the only way to start making progress.

“Getting out of debt usually requires some sacrifices along the way,” Ellis said. “You have to commit to living within your means and not spending more than you earn.”

Step 2: Know how much you owe

All progress begins with the truth. Before you can start to make progress on your debt, you need to determine exactly how much you owe. Gather your bills or log into your accounts online and make a note of the balance due, interest rate, minimum monthly payment and lender’s name. You can track this information in a notebook or spreadsheet, or use personal finance software.

If you don’t have copies of your bills and aren’t sure who you owe, you can start tracking that information down by ordering a copy of your credit report at AnnualCreditReport.com. This website allows you to get a free credit report every 12 months from each of the major credit reporting agencies – Equifax, Experian and TransUnion.

Keep in mind that your credit report may not include everything you owe. The credit reporting agencies only have information on the accounts and debts that are reported to them, and there may be a delay in reporting balances, payments or amounts referred to collection agencies, but it’s a good place to start.

With your list of debts in hand, start working on a budget to compare how much of your money goes out each month to cover minimum debt payments and living expenses versus how much income you have. There are many online tools available to help you create a budget, from simple spreadsheet templates to tech solutions like Mint or Quicken.

Once you’ve listed all your take-home pay and all your spending, take a look at what’s left over at the end of the month. If what’s coming in is more than what’s going out, you’re in luck! You can work on making that number higher later, but for now you have at least some disposable income to put toward your debt repayment plan.

If you have more money going out than you have coming in, it’s time to make some drastic changes. 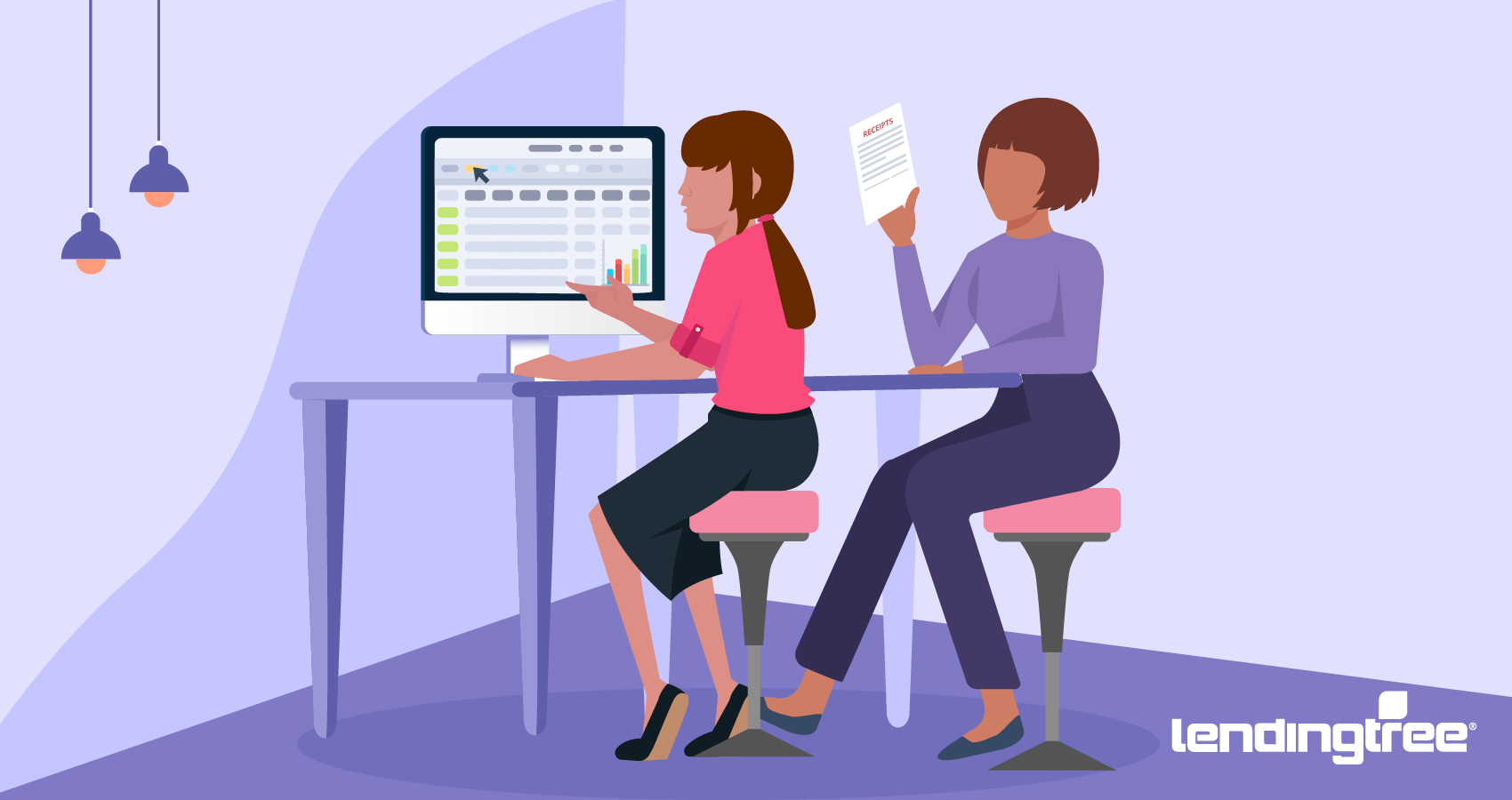 Cutting unnecessary expenses is one of the strategies Perez employed when she started paying off her student loan debt.

If you’re already living paycheck to paycheck, it may seem as though there’s nothing to cut from your budget but take a closer look.

These are just a few suggestions. Once you sit down and look at where your money is going, try to think of other expenses you can cut or negotiate lower.

Before you prioritize paying down your debt, Ellie Thompson, founder of the Washington, D.C.-based Money Therapy, recommends saving for a rainy day. Starting an emergency fund is paramount to getting out of debt, Thompson said. “When an emergency comes up, you don’t have to reach for your credit card, digging yourself further into debt.”

She recommends funneling any extra money in your budget into an emergency fund until you have $1,000 saved up. That $1,000 won’t be enough for every financial setback that may come your way, but it’s usually enough to cover many unexpected home repairs, your insurance deductible if you get into a car accident or another sudden expense that might otherwise have you swiping that credit card.

“Paying off debt can get addicting if you do it right,” Thompson said. The right way, in her opinion, is not trying to tackle your largest debts first. “Start with your smallest dollar amount so that when you pay off your debt, you are excited to tackle the rest. Money has psychological and emotional ties so do what works and pay the smallest first,” she said.

Ellis agrees. “Focus on paying your smallest debts quickly to gain some momentum toward being debt-free. These small successes can help catapult you to paying off your larger debts,” he said. (This is also called the debt snowball method.)

Step 7: Move on to larger debts

Once you’ve paid off your smaller balances, it’s time to start chipping away at the larger debts. If you have several accounts or loans with large balances, Ellis recommends starting not with the one with the lowest balance, but the bill with the highest interest rate. This eliminates the most costly debt first. If you’re having trouble paying off big debts, consider lumping all debt together with a debt consolidation loan.

Depending on how much you owe, seeing significant results can take time, but Ellis said, “It’s important to remember that getting out of debt is not a sprint, it’s a marathon. Chipping away at your debt with consistent efforts adds up to big results. Don’t get discouraged if it takes a while to see the light at the end of the tunnel.”

Step 8: Look for ways to increase your income 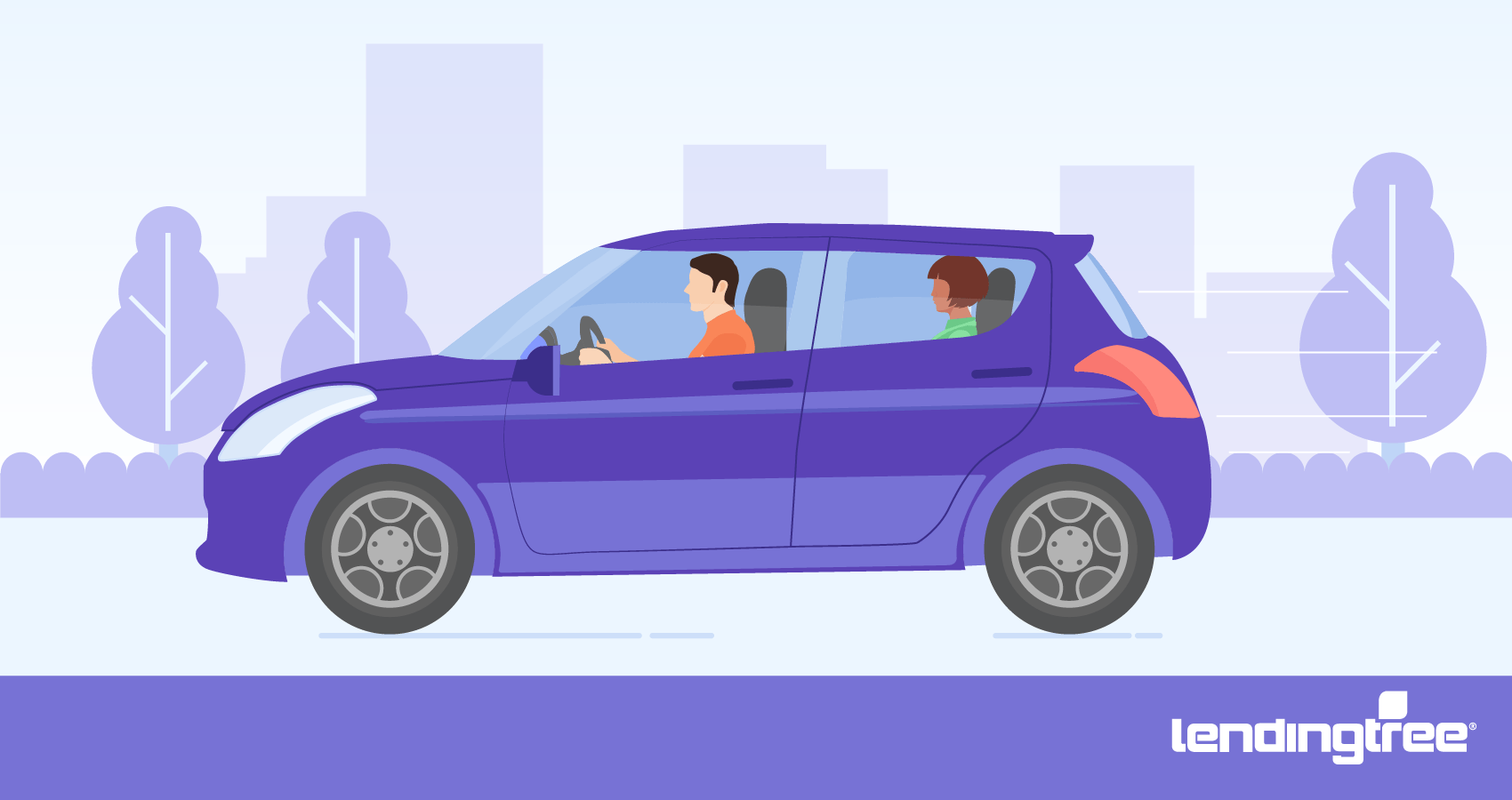 While cutting expenses is crucial, there’s a limit to how frugal you can be while still having a place to live, clothes to wear and food to eat.

“At the end of the day,” Thompson said, “if you’re unable to survive on the income you have, you’ve got to explore other options for making more money.” She recommends looking into the growing gig economy, freelancing or a side hustle.

Of course, getting a second or third job is not a reality for some people, or maybe you’re already working the side hustle just to make ends meet. But think hard about whether there’s anything else you can do to increase the amount of money you’re bringing in each month. Can you work some overtime at your existing job? Or put in extra effort during your normal hours to position yourself for a raise? Anything extra you can bring in can really help make a dent in your debt.

If you’re earning as much as you can and there are no more areas to trim, it may be time to consider more drastic measures.

Debt settlement or debt relief companies are for-profit companies that negotiate with your creditors to settle your debt for a lump sum that is less than the full amount you owe.

While these companies may help you settle some debts, there are risks involved, and not all creditors work with debt relief firms. Both the CFPB and the Federal Trade Commission warn consumers to proceed with caution before paying a company to negotiate debt on your behalf. 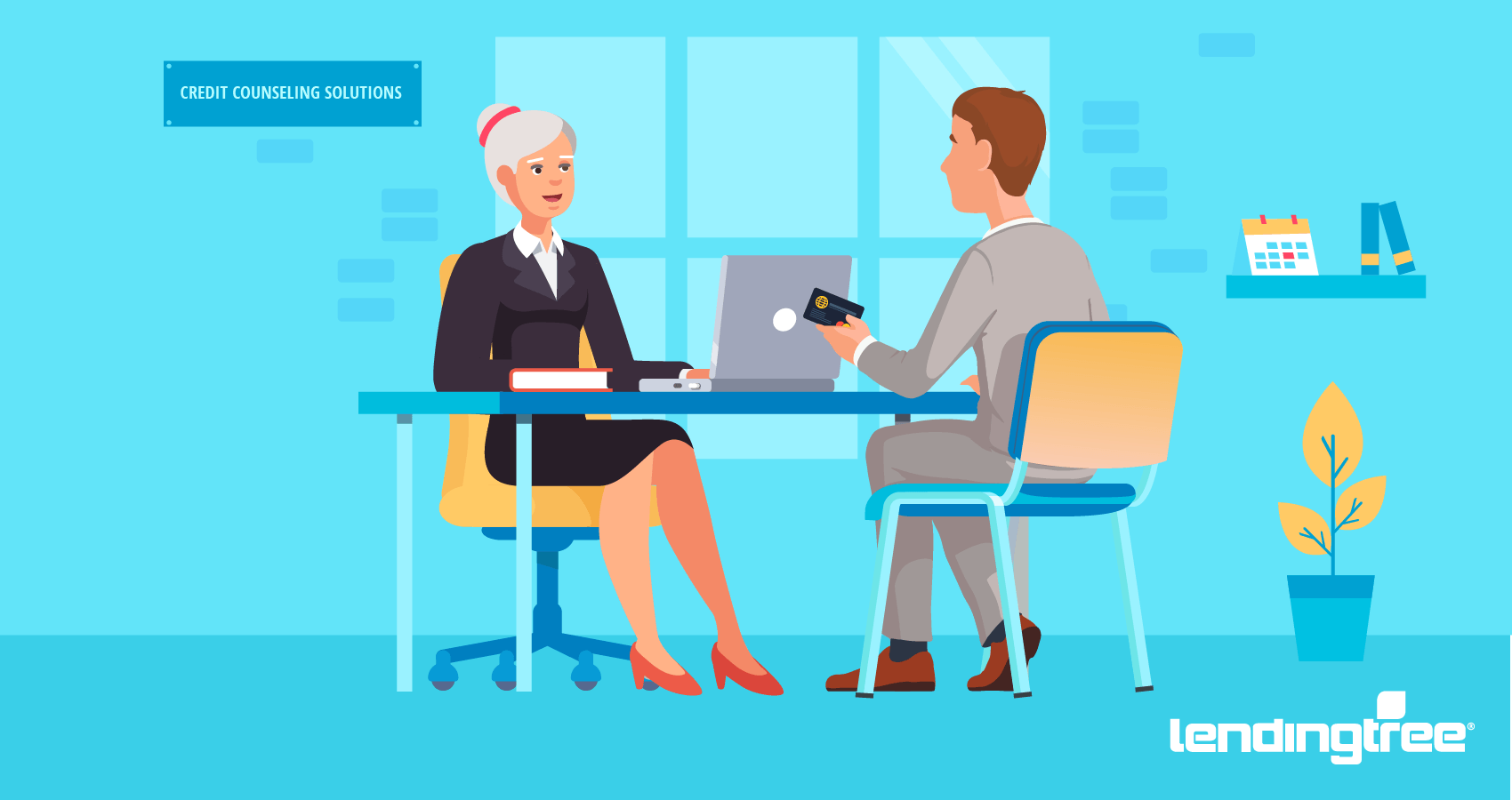 Credit counseling services are usually nonprofit organizations that help consumers make a plan for managing their money and debts. Consultations with a credit counselor are usually free. Credit counselors may be able to help you set up a debt management plan (DMP) to repay your debts, reach an agreement with your creditors to hold off on collection efforts and late fees while you are on the plan and rebuild your credit after. Keep in mind DMPs aren’t for everyone and the programs may have fees, which you should ask about in advance.

You can find a list of legitimate credit counseling services through the U.S. Department of Justice.

In extreme circumstances, filing bankruptcy may be the only way to resolve your debts and get a fresh start. Most individuals have two options for declaring bankruptcy:

To decide which bankruptcy option is best for you, talk to an experienced personal bankruptcy attorney who is familiar with the laws of your state. You can get a list of attorneys in your area by calling your local bar association.

Step 10: Educate yourself on finances

Once you’ve developed a good plan of attack to pay off your debt, it’s time to get educated about personal finance so you can avoid the same problem in the future.

Read personal finance blogs and frugal living blogs. Borrow books on money basics from your local library. Self-education like this helped Perez get out of debt. “I learned that I’m capable of anything if I put my mind to it,” she said. “And I really learned that our world is set up to favor those without debt. Debt is a vicious cycle for so many people. If you can get out of it, it will benefit you financially and mentally for years.”

Getting out of debt isn’t fun or easy but make a plan and stick to it. You may have a bad day, a bad week or even a bad month as you work on your repayment plan, but don’t give up. It took time to acquire the debt, and it will take time to pay it off. But you will pay it off. And on that day, Ellis says you reach the final step in your debt repayment plan. “Celebrate! Digging your way out of debt is a huge accomplishment,” he said. “Now it’s time to celebrate, enjoying the peace of mind and freedom of being debt-free!”