New LendingTree study ranks cities by how long owners have lived in their houses.

A lack of supply has been a persistent buyers’ challenge in the housing market since the financial crisis. There are not enough houses on the market, which has contributed to significant price surges in many cities.

The inventory shortage is often attributed to a lack of sufficient new construction, as many home builders left the industry after the crisis, and increasingly expensive labor and materials have reduced the margins on lower-priced homes. There is also a decreased supply of existing homes available for sale, which accounts for a much larger share of the total housing market than new construction. Many current homeowners are reluctant to move, as risk aversion set in after the crisis. Reduced labor market mobility has also led to less people leaving their homes and, more recently, higher mortgage rates have locked in many current homeowners, as a mortgage on a new home would mean an even higher interest rate.

Whatever the reason, many homeowners have opted to stay in place, but how long they choose to do so varies by location. We set out to assess the variation in the 50 largest cities in America. On average, homeowners have been in their houses for about 7 years, with a high of 7.54 years in Pittsburgh to a low of 6.36 in Las Vegas. The difference may not seem like much, but our research reveals a significant difference in home price appreciation that is related to the average tenure.

Cities in America with the longest housing tenure 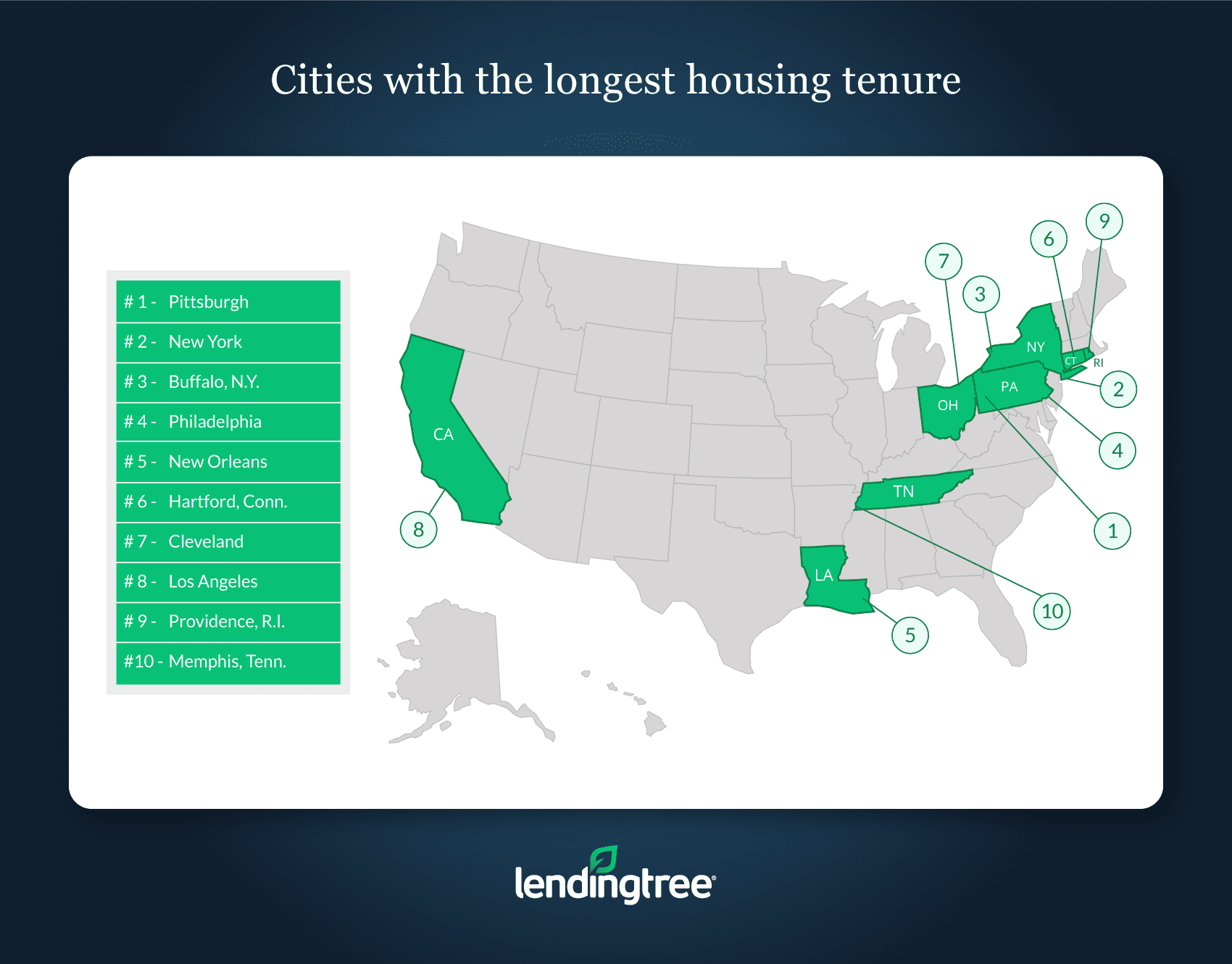 Cities in America with the shortest housing tenure 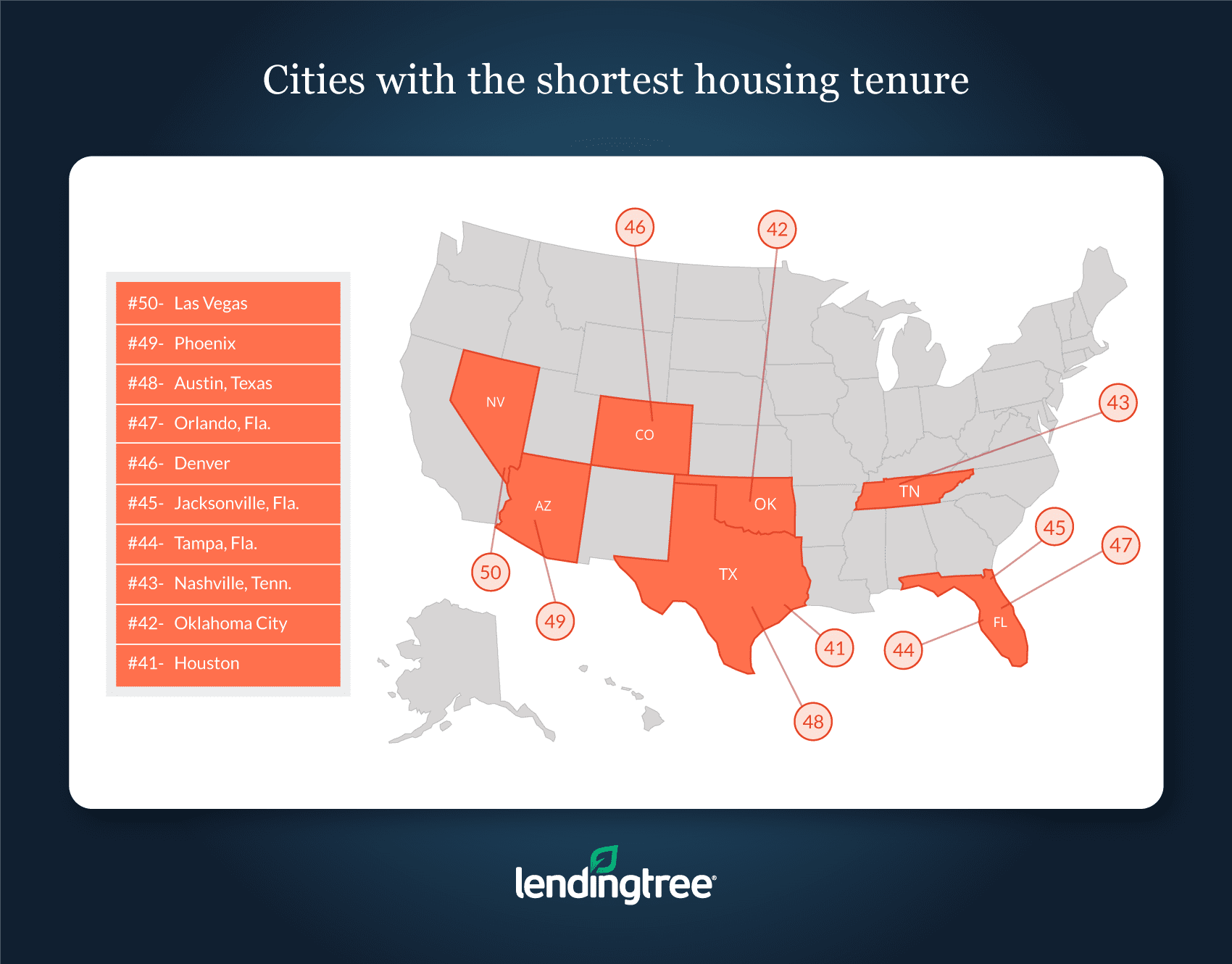 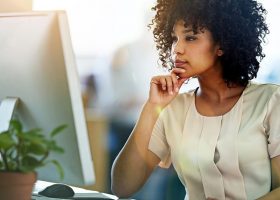 Benefits of Choosing a Mortgage From an Online Lender

Your local bank isn’t your only option anymore when shopping for a mortgage. Online-only lenders such as SoFi, Better, Guaranteed Rate and Rocket Mortgage by Quicken Loans are now competing …

END_OF_DOCUMENT_TOKEN_TO_BE_REPLACED 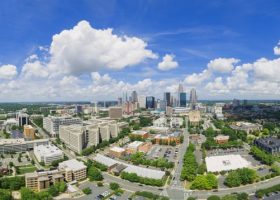 Are you looking to buy a home for the first time in North Carolina? In addition to researching locations, school districts, walkability, home prices and other associated costs, you should …

END_OF_DOCUMENT_TOKEN_TO_BE_REPLACED 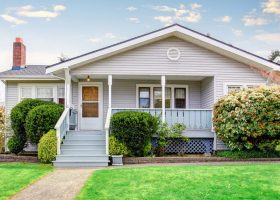 How to Build a Portfolio of Investment Properties

Americans are renting their homes, rather than buying, at the highest rate in recent history, according to a Pew Research Center analysis of Census Bureau housing data. In this environment, …

END_OF_DOCUMENT_TOKEN_TO_BE_REPLACED 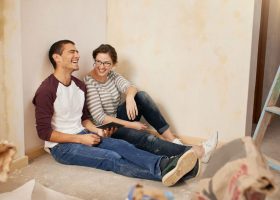 Buying A Fixer-Upper: What Loans Are Available?

If you’ve always dreamed of knocking down walls and bringing a distressed home to life just like your favorite HGTV stars, buying a fixer-upper property might be a worthwhile investment. …

END_OF_DOCUMENT_TOKEN_TO_BE_REPLACED 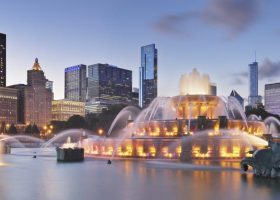 The Best Places to Live for Young Families in Illinois

In Illinois, the northeastern corner of the state drives much of the economy in the Midwest, with more than 20% of the population lives in Chicago alone. But Chicago’s inner …