When the real estate bubble burst in late 2008, many Americans saw their home values fall drastically, but a lot has changed in the 10 years since — housing prices have rebounded from their lows during the Great Recession. And though prices are now starting to cool, in many cases, home values have even exceeded their 2006 highs.

That being said, not every market has fully recovered. A new study from LendingTree, the nation’s leading online loan marketplace, looks at the 50 largest metropolitan areas in the U.S. to see where housing prices have recovered the most since the height of the Great Recession — and where values are still struggling. The study also looks at how income and unemployment rates have changed since 2009.

On average, median home values have increased by nearly $50,000 across the 50 largest metros in the United States since 2009. Increasing incomes and falling unemployment rates have likely fueled this increase.

Hartford, Conn., Chicago, Virginia Beach, Va., and Baltimore are the only metros in our study where median housing prices have fallen since 2009. On average, these areas have seen home prices fall nearly $6,700. It is difficult to blame these results on a single factor, but, in many of these areas, a lack of strong employment opportunities and out-of-state migration might play a role.

The housing markets in San Jose, Calif., San Francisco and Los Angeles have recovered the most since 2009. Each of these areas has seen their average housing price climb by six-digit figures, with an average increase of $243,600. It is likely that these markets have rebounded so strongly due the prevalence of high paying jobs brought by tech companies like Google and Apple in these metros.

Metros where housing prices have recovered the most since 2009

Metros where housing prices have recovered the least since 2009

What does this mean for today’s buyers:

A table that includes full unemployment rate and median household income for 2009 and 2017 can be found here: 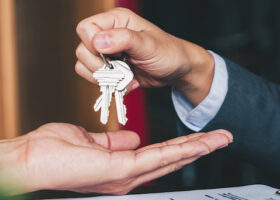 What Sort of Low-Income Home Loans Are Available?

Having a relatively low income doesn’t automatically disqualify you from buying a home. There are low-income home loans available to help you reach your goal of homeownership. Depending on other …

END_OF_DOCUMENT_TOKEN_TO_BE_REPLACED 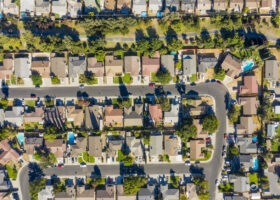 END_OF_DOCUMENT_TOKEN_TO_BE_REPLACED

Pentagon Federal Credit Union (PenFed) is the nation’s second-largest federal credit union. It has 2 million members and offers a variety of mortgage products and refinancing options, as well as …

END_OF_DOCUMENT_TOKEN_TO_BE_REPLACED 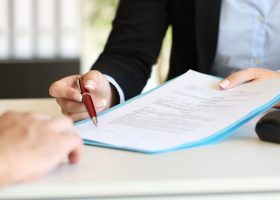 With interest rates on the rise, you may be wondering whether it’s time to move quickly on buying that new home you’ve been considering for the past several years. Interest …

END_OF_DOCUMENT_TOKEN_TO_BE_REPLACED 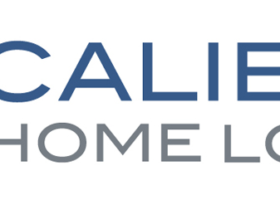 Caliber Home Loans, Inc. was founded in 2008 as part of a merger between Caliber Funding and Vericrest Financial. The company is headquartered in Coppell, Texas, and provides a wide …