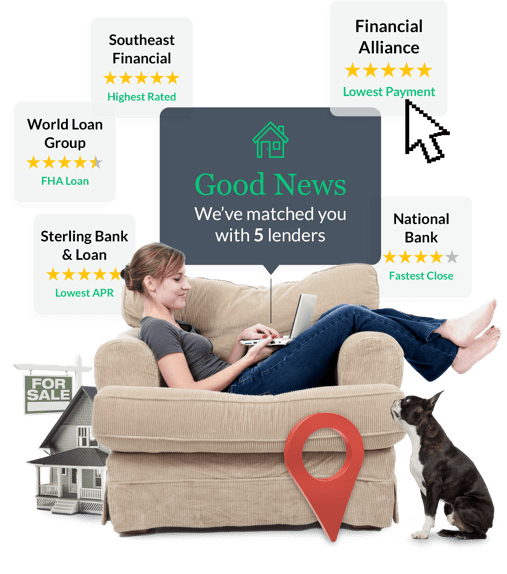 Get the money you need by cash-out refinancing

The cash out refinance is designed to accomplish two goals — to improve on the terms of an existing home loan and deliver additional funds at a low interest rate. Other types of mortgage refinance include the rate and term refinance, in which the new loan amount is equal to the remaining balance on the old mortgage, and the limited cash out refinance, in which the closing costs are added wrapped into the new loan, increasing its balance.It only makes sense to undertake a cash-out refinance if the new loan comes with a better refinance rate or more favorable terms (replacing an adjustable rate home loan with a fixed rate mortgage, for example).

What is cash-out refinancing?

A refinance in which the new loan amount exceeds the total needed to pay off the existing mortgage. The difference goes to the borrower and can be used for any purpose.

Refinance with cash out: conforming loans

It is important to note that cash out refinancing generally costs more than rate and term or limited cash out refinancing. Fannie Mae and Freddie Mac, for example, require lenders to collect surcharges for these loans (called “conforming” mortgages) because they are considered riskier.

The added costs of cash out refinancing can be substantial and should be considered carefully. If, for example, a homeowner wishes to refinance a $200,000 mortgage and take an additional $10,000 cash out, there may be no extra costs (the new loan amount is less than 60 percent of the home’s value and the borrower has a 700 FICO score, for example). On the other hand, if the homeowner has a 650 FICO and the new loan amount is 83 percent of the property value, it would cost an extra $6,300 to borrow $10,000!

Loan-to-Value (LTV) based on credit score

Pros and cons of cash-out

Homeowners considering a cash out refinance should compare the costs of all available options:

Cash out refinancing is a valid strategy for financing anything from college tuition to debt consolidation to home improvements. However, homeowners should run the numbers and consider the total cost of borrowing — lender fees, interest rates and third party costs — before committing.

A refinance in which the new loan amount exceeds the total needed to pay off the existing mortgage. The difference goes to the borrower and can be used for any purpose.

The difference between the fair market value of an asset (like a home) and the amount of debt against that asset (like a mortgage balance).

A mortgage refinance that replaces the existing mortgage with a new one but does not disburse cash to the borrower. Rate and term refinancing is undertaken simply to improve on the terms of the old loan – reducing the interest rate is a popular goal.

Refinancing means replacing one loan with a new, better loan. Improving the terms of a loan can mean obtaining a lower interest rate, a lower monthly payment, replacing an adjustable or variable rate loan with a fixed-rate loan or increasing the size of the loan and taking the difference in cash.

Cash-Out Refinance, HELOC and Home Equity Loans: Which Is Best for You?

Easy Ways to Benefit from Refinancing Your Home Loan

How Soon Can I Refinance My Mortgage?