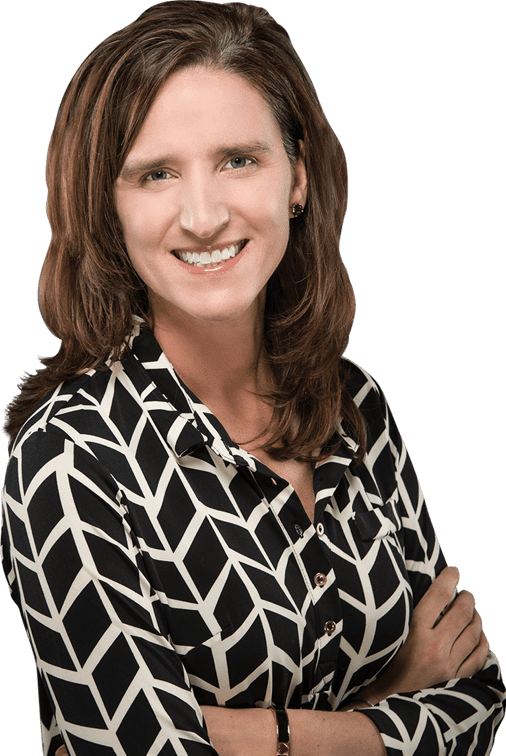 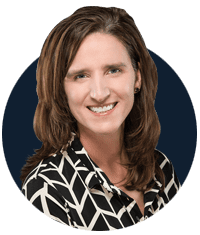 Carla has served as Chief Accounting Officer of LendingTree since 2013. She oversees all general and technical accounting, tax and SOX functions.

Meet our other executives